Things seem to be moving along at the site of Apple’s new campus at 6900 W Parmer Lane in Austin, TX. A handful of cranes are currently up at the site and buildings are topping out. But don’t be fooled by NBC’s kxan recent headline stating that the campus is “nearly finished” (it’s not). Also a move-in date hasn’t been set as kxan will lead you to believe.

In a recent press release dated April 26, 2021, Apple stated that employees are expected to start moving into the new campus in 2022. That doesn’t mean it will be fully built by the end of 2022, but at least we know Apple is expecting at least one or a number of their buildings to be move-in ready during that year. Judging by the latest observations detailed below, this seems very feasible.

Here’s a 3D rendering we’ve seen from a while ago of the campus (There haven’t been any new 3D renderings since). With recent adjustments to the site plan, detailed below, this rendering is somewhat out-of-date. Apart from a few reconfiguration in layout and building placement, the most discernible change is the additional parking garage structure on the north side of the campus.

Recent marked up aerial imagery provided by subjectrunner.com, with base layer photography by Nearmap.com, dated May 5, 2021, shows five structures topped out or close to being topped out, including the new parking garage structure that doesn’t appear in the old rendering. (You can see it at the top of the below aerial.) The other four structures include another parking garage (bottom of the below aerial) and what seem to be three office buildings.

If you’re following this project, you may recall that a year ago in late April (2020), a revised site plan was approved showing a Hotel that was not included in the previous site plan, along with the new parking garage mentioned above. We obtained this most recent site plan from the official City of Austin open data portal and are showing it below. You can download the pdf here.

With the help of the subjectrunner.com team, we put together this rough graphic showing parts of the above site plan color-coded and superimposed with the Marked-up aerial. The graphic shows the buildings that are being worked on right now (in green) and the remaining buildings that are yet to be started (in red). It seems that the area where the hotel is to be built currently has mobile office / construction site trailers, which may suggest the hotel may not be the very next structure to be started.

In a recent blog post we wrote about all the fanfare surrounding Tesla’s Giga Texas Development in East Austin. We also linked to the various YouTube channels that upload content showing the construction progress for the factory. Although Apple doesn’t come close with the fanfare surrounding their development, you can find some nice aerial fly-throughs by the DroneATX youtube channel, linked here. 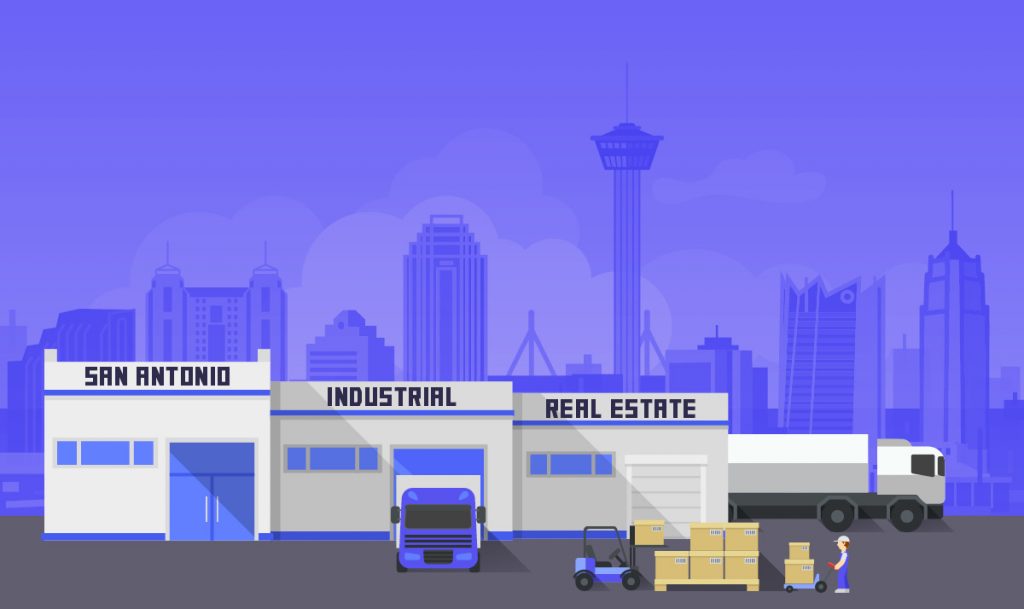 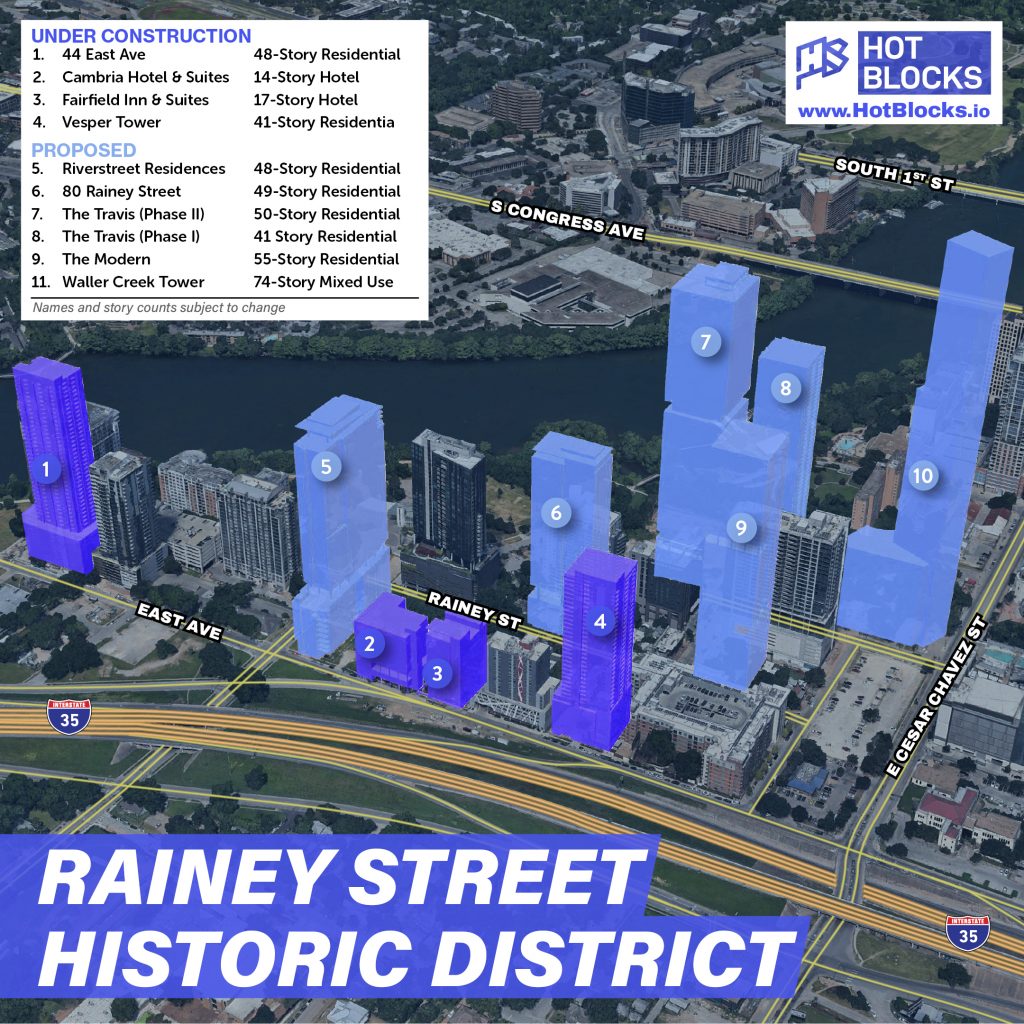 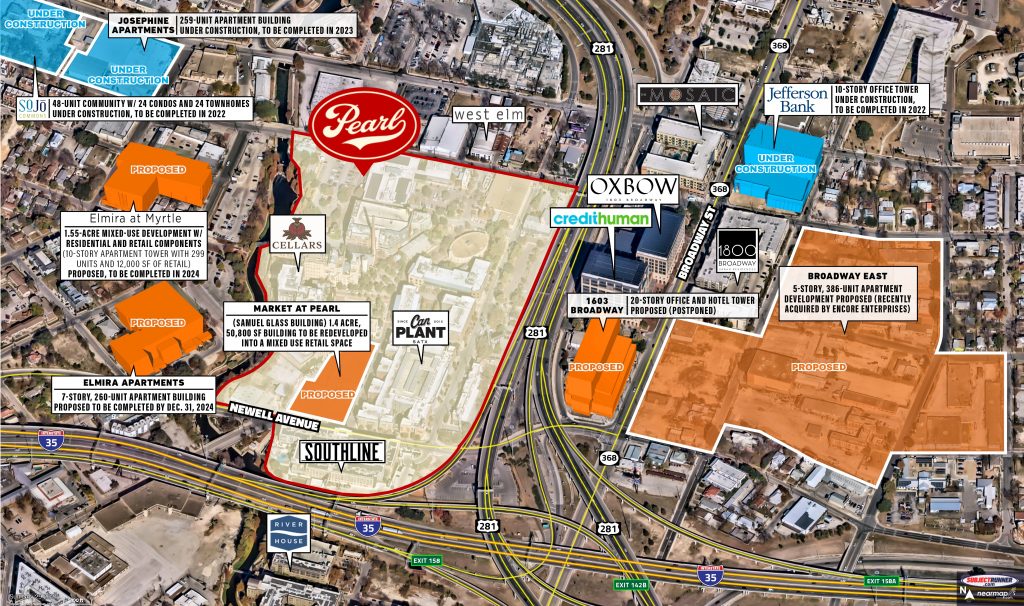 Commercial Developments We Are Tracking in Pearl District in San Antonio

Get a Quick Quote

Feel free to get in touch by email or phone, or have us get in touch with you by filling out the form to the right.